Congratulations to EDGE 2017 Goalie, Kyle Hebert on his selection to the Team Canada U19 Field Lacrosse Team!

Kyle, a product of Burlington minor lacrosse has been a member of EDGE for 4 years and developed into one of the top goalies in the class of 2017. In net, Kyle is a great communicator, working with his defense to shut down opposing offenses. Kyle reads and tracks balls extremely well from distance and in close. With the ball in his stick, Kyle is capable of making quick, accurate outlet passes to create transition opportunities and is more than capable of bringing the ball up field himself.

Kyle is currently enrolled at the Hill Academy, where he plays with the #1 ranked varsity team. Previous to that, Kyle played at St.Michael's college. In box, Kyle is a goalie for the Oakville Buzz and has also represented Team Ontario in Field with the U16 team that won Nationals in 2014. Kyle is verbally committed to attend Stony Brook University in Sept 2017. You can read Kyle's full commitment story here

Edge 2017 Coach, Adam Lukanchoff had this to say about Kyle:

Kyle was one of those kids who is a pleasure to coach. He is always positive and able to bring a little lightheartedness to any situation. I have had the opportunity to coach Kyle not only for Edge, but for Team Ontario and he was one of the main reasons we were able to bring the Gold Medal back to Ontario. Kyle has the ability to make big saves at key times in a game and also to take control of his defense and be very vocal. I am glad I had the opportunity to coach such a talent. Good luck in the future Kyle.

Kyle's play has earned him recognition at a number of recruiting events over the years:

Projected to be one of the next great goalies to come out of Canada, Hebert was a wall for Edge in the time I observed him. He locates the ball early in the release and sees it into his net very smoothly and calmly. He plays a lot of lacrosse and it shows. A few of the opportunities that Ottawa generated against him were quality looks, and he simply ate up the shots. His collected demeanor and shot-stopping abilities were clearly frustrating for the opposition. He had another outstanding outing against 3d Select Colorado in a 7-2 win. It was impressive that Edge allowed only two goals in each of its three games, and much credit should go to Hebert for his play in the cage. - Casey Vock - 3dRising - http://rising.3dlacrosse.com/3d-rising/flg-3d-fall-tournament-recap-standouts-photos-videos 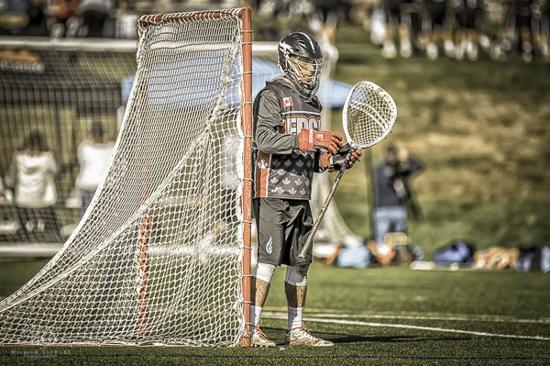 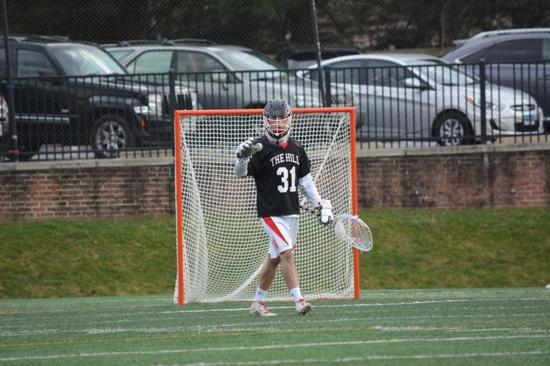 We had a chance to catch up with Kyle about the tryout process and what it will means to him to be part of Team Canada.

What was the tryout experience like for you?
The Team Canada tryout experience for myself was one of the most enjoyable, but at the same time demanding and draining tryouts that I have ever take part in. The days were very long and eventful, and the practices and games were at the highest intensity a player will ever come across. The field time was not the only amazing part though, time off was also awesome because it allowed each of us players to get to know one another very well, and create that team bond even at the first tryout with 63 men. It was an honour, to be able to play with our nations top players, and the memories created thus far will last a life time.

What was your reaction, where were you when you found out you had made the team?
When I read the email congratulating me for making Team Canada's U19 lacrosse team, I was actually at school. This worked out perfectly because I was able to share this amazing feeling of accomplishment with many of my other teammates from The Hill Academy. Immediately after reading the email I texted my mother, father, sister and grandparents and gave them the good news, as well as thanking them for all they had done to make this possible. This was easily one of the greatest moments of my life.

What will it mean to you to represent Canada?
Playing for Team Canada will mean more to me then any lacrosse ever has. As an athlete their is no greater honour then being able to represent and play for your country, and knowing that I may never have another opportunity such as this, I plan on taking full advantage of the great privilege I have been granted. On top of this, I am incredibly excited that I will not only be able to play for our amazing country, but I will be able to share this tremendous experience with many of my life long friends and teammates.

Shoutouts?
There are so many people that I could thank for making this possible, including all the people at EDGE Lacrosse, along with my parents and Grandparents, my past coaches, and The Hill Academy. 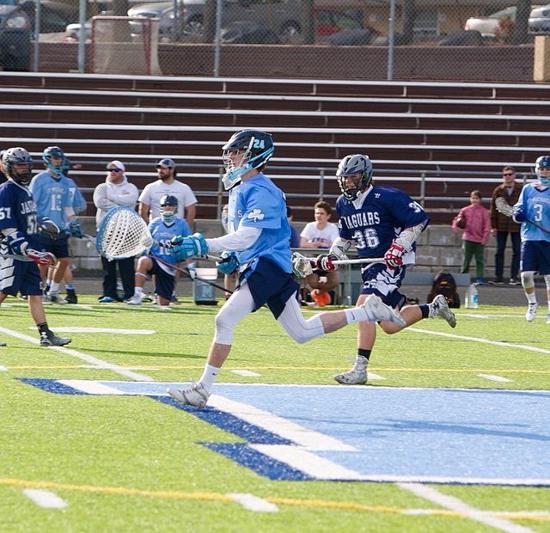 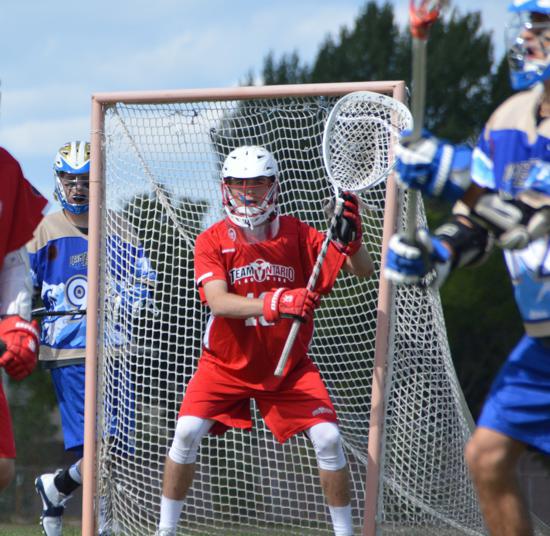