EDGE Lacrosse is pleased to announce that Corina Mahorn will be joining the women's lacrosse program effective immediately.

Corina, a native of Whitby, ON brings an impressive lacrosse resume. A four-time member of the athletic director's honor roll and a three-time member of the NLC all-academic team for Detroit Mercy, Corina also represented Canada in 2012-2013.

Corina converting from a track athlete (sprinter) in grade 9 made a successful transition to field lacrosse the following years. 3 years later, with her great determination, tremendous work ethic and her all out speed Corina earned a scholarship to Detroit-Mercy. Corina has had some NCAA coaching experience and will be able to give first hand advice about what coaches are looking for and how our Edge players can handle various situations that arise.

Corina will join long time EDGE coaches and staff, Barb Boyes and Jess Lee to provide members with the necessary coaching and support to pursue their goals of NCAA recruitment. Corina will oversee the majority of day-to-day operations for the women's program, and be instrumental in the development and growth of members.

Any questions regarding tryouts and the fall season can be directed to Corina, Barb or Jess via email. 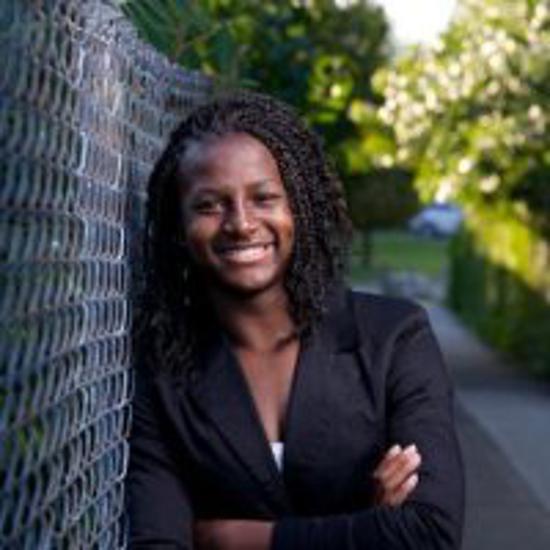 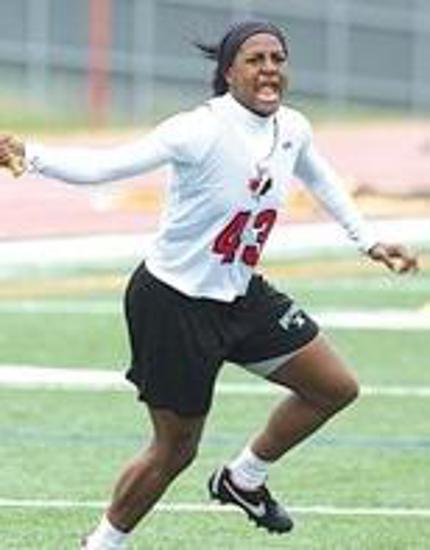