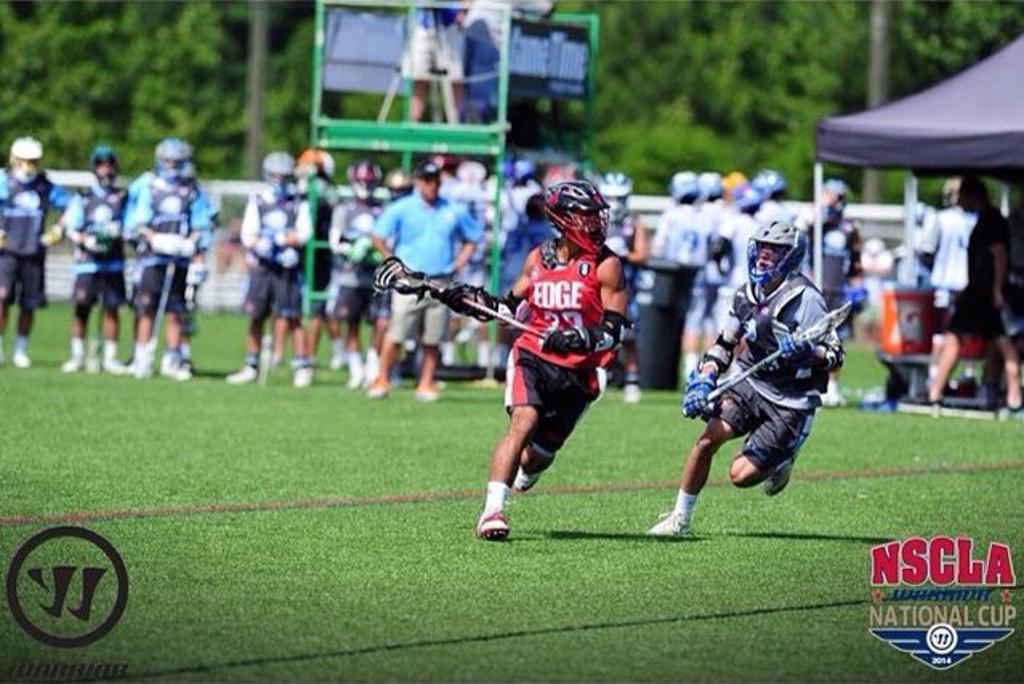 Congrats to Justin Inacio on being named to the U19 Canadian Men's Field Lacrosse Team!

The product of Oakville, ON is committed to attend THE Ohio State University, a school that he called his 'dream' school since he decided he wanted to play NCAA Lacrosse. Justin is currently the varsity FO for the Hill Academy and member of the Burlington Chiefs Jr. A team.

Justin is considered to be one of the top Faceoff specialists in Canada and in the entire class of 2017. Justin recently participated in the Faceoff Academy National Showcase where he was crowned 2017 Division Champion! Justin has represented Team Ontario the past two years, winning 2 National Field Championships and being named to the All-Star team both years.

Justin has been a member of the EDGE program since grade 7 and has developed and grown into one of the more dominant Faceoffmen in North America. Justin is currently attending The Hill Academy, the #1 ranked prep school in North America where he is one the drawmen on the varsity team. Justin's incredible work ethic and drive are two traits that have helped him become the player he is today and will help him become an impact player at the NCAA level. Justin has represented EDGE at numerous tournaments and top showcases such as Maverik Showtime and NSCLA Showcase and his proficient faceoff skills, his efforts to grab ground balls and overall impact on the field is what sets him apart from his peers. Justin truly embodies the concept of 'student-athlete' having been a 5x member of the EDGE All-Academic team, Justin currently holds a 93% academic average.

On the recruiting scene, Justin's play at the Faceoff X has earned him some great praise and recognition:

Inacio dominated the face-off X. In the game against PB Revolution he never seemed challenged. In the second game against Elev8 Black 2017/18 he was just as skilled, winning a majority of the face-offs he took. The sophomore showed the talent to move the ball up field and be the conduit in which the Hill Academy offense runs. - Mike Loveday, 3dRising - http://rising.3dlacrosse.com/3d-rising/autumn-gold-fall-showcase-day-1-standouts-notes

Justin Inacio, M, Edge Red - A standout athlete, Inacio played with a lot of toughness and determination, making impressive plays all over the field. Didn't seem to make mistakes and had a high motor. Oh, and kudos to this kid for rocking the no sleeves look on a windy fall weekend. Canadians don't give a darn about cold. ​- Geoff Shannon, Inside Lacrosse - http://www.insidelacrosse.com/article/recruiting-notes-from-the-nscla-2017-member-guest-at-goucher-college/21879

We had a chance to catch up with Justin about his experience at the Team Canada tryout.

JI - The tryout was intense. Over 200 kids applied to tryout and they cut it down to 60; so just making it to the first tryout was a huge accomplishment. But once we were there it was unbelievably demanding; mentally and physically. We were put into different teams and had 2 or 3 scrimmages each day for 4 days. The coaches definitely pushed the boundaries of a lot of the players to see what we were made of.

What was your reaction, where were you when you found out you had made the team?

JI - When I got the email I was so excited, it was such a surreal feeling. I was sitting in class and I couldn't believe it, to play with the best players in the world is an incredible opportunity.

What will it mean to you to represent Canada?

JI - To be one of the twenty four players selected to represent our country is an incredible feeling. It's a huge honour to rep CANADA across my chest. To know that we are playing for an entire nation blows my mind. I really hope to make everyone proud and comeback with a championship.

I couldn't have accomplished this without many different people in my life. First off I want to thank the edge program for doing so much for me and always supporting me with all my lacrosse endeavors. I also want to thank all my coaches at the Hill as they have shaped me into the player I am now and continue to help me become the player I want to be. Most importantly I want to thank my mom and dad, they have truly given me the world - without them I would not have gotten any of these opportunities. Thank you to everyone! 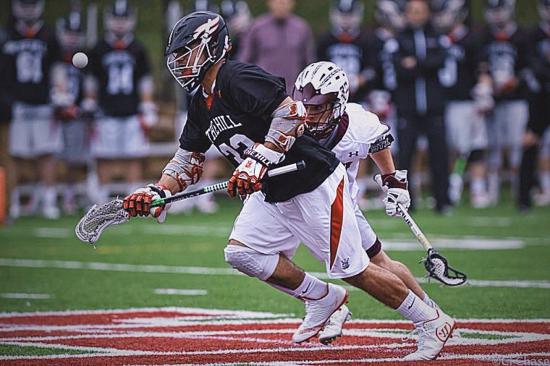